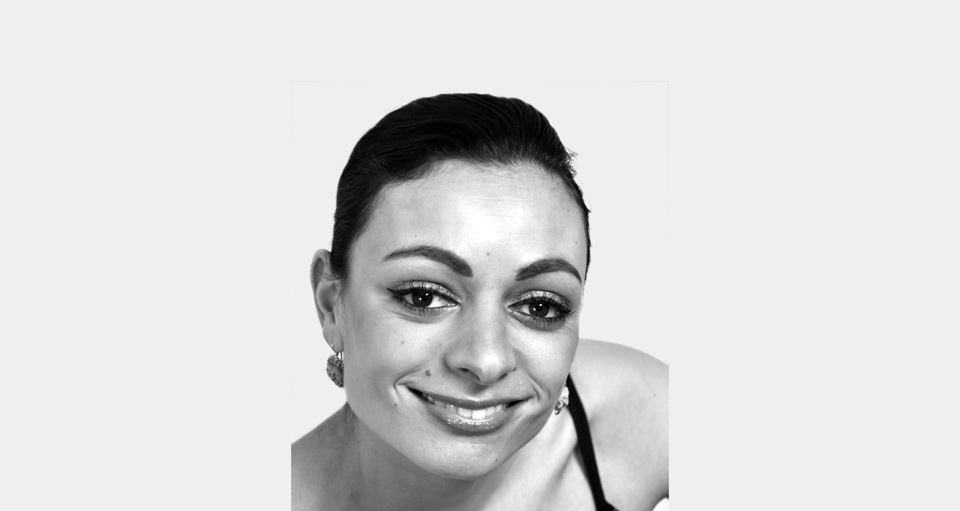 Soprano Clara Lammers Lisnet (b. 1981) studied Classical solo singing at the Arnhem and Amsterdam Conservatory, from which she graduated with outstanding marks in 2009. In addition, she obtained a master’s degree of theology from Radboud University Nijmegen in 2007.

Clara appears as a soloist in both oratorio and opera, and is a member of several professional choirs. She also frequently performs chamber music and gives recitals with various instrumentalists and ensembles.

Clara boasts a comprehensive repertoire from the early Renaissance to contemporary music. She is particularly well versed in the Baroque and the Classical period.